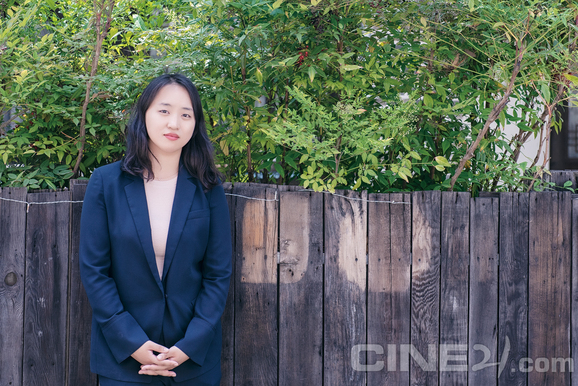 "That college he went to? Everyone and their mother could have gotten in as long as they paid their tuition!" Obok, the mother of the new bride-to-be, badmouths her future son-in-law in front of her family before meeting his family at the restaurant. But when her future in-laws arrive, she praises him, saying “He seems like an honest and devoted young man.” She is a woman who is loud and hot-tempered with her family, but in front of others she’s compelled to say only good things. Gull begins with a focus on such honest duality that a mother must maintain to live in this world. After meeting her future in-laws, Obok goes to drink with her fellow merchants from the market, where she is raped. The incident causes an irreversible rupture in Obok’s life as well as in her family. Director KIM Mijo said that all mothers seemed to “want to leave the tiring reality behind and go anywhere else but can’t,” and so came up with Gull for her first feature-length film, which was invited to the Korean Competition section of JEONJU International Film Festival. I met with KIM to talk about Gull and mothers, who are arguably the most complex beings in the entire universe. 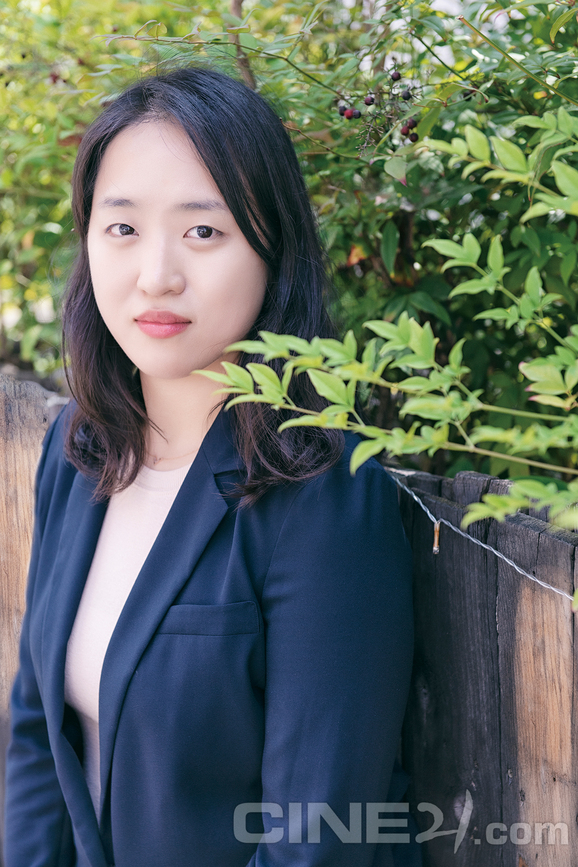 -I’m curious about the reason you decided to make a film about a Me Too incident that happened to a middle-aged woman.

=I had been thinking about making a film about mothers, when I happened to notice a young man in his 20s following an older lady who looked a lot like my mother. It happened in midday by a riverside. I’d been molested on subways and in the streets before, so I was a bit concerned. It was strangely scary, and I kept on thinking, “What if something happens to her? What if something like that happens to my mother? What would I do then?” Originally, I was going to tell the story from the daughter’s perspective, but I became curious about how the mother would deal with this problem as a victim herself. So I changed the perspective from the daughter’s to the mother Obok’s.

-Obok is called by her name many times in the movie. Usually married women with children are called by their child’s name rather than by their own name in Korea, but Gull refers to Obok by her name.

=I really like the irony of her name. Obok means five blessings, but her life isn’t anything like her name. As someone who is always looking after her family and who is one of the many merchants in the market, she never really has a chance to tell her own story. One of my mom’s childhood friends is named Obok. When I was having trouble coming up with a name for the main character, I asked my mother about her friends’ names. She listed a number of names she remembered. Then she said, “I had a friend named Obok too,” and told me a story about her friend. I liked the story, and I really liked the name.

-I was impressed by actor JEONG Aehwa’s Obok.

=I actually thought about asking my mother to play Obok but decided against it because it might be hard for her to portray the character right since she’s not an actor. I saw Ms. JEONG Aehwa when I went to see a friend in the same program as me at Dankook University’s Graduate School of Cinematic Content shooting a short film. The Obok that I’d first imagined was kind of big and aggressive and very different from Ms. JEONG. But she kept on coming to my mind. She has a short stature, but she is strong-minded and sharp-witted. She’s really light-footed, and so she walks really fast too. (laughs) I thought it would be nice to put some of her qualities in Obok.

-There are scenes where Obok turns on the fan instead of the air conditioner to save on electric costs. Your film tells the story of a mother who became a sexual assault survivor, but at the same time it shows her in the most ordinary light.

=That’s exactly how my mother is. She’d turn on the fan instead of the AC to save on electric costs, and she’d set the table for her daughter even when she was sick. These were the images of mother that I could think of. To me, all mothers feel like people who cannot stop performing her daily activities, people who have to keep on living and working despite incidents that rock their worlds. Obok isn’t really a special person in that sense. She’s a typical mother, but after the rape she becomes awakened.

-Obok has three daughters. One of them wants to help her but can’t; another one only asks for her help; and the last one isn’t interested in her mom. It seems like these are characteristics that could be present in just one daughter. What’s the reason you gave Obok these three daughters?

=I’m the youngest in a family of four girls. I think that there’s a kind of bond, a sense of kinship, and love-hate relationships in families with only daughters. Since I was young, I’ve felt that even though we all love our mom, whatever is going on with us are important to us. I think that Obok’s three daughters love their mother very much, and I don’t think that they are particularly self-centered. The eldest Inae (played by KO Seoheui) buys her mom an expensive dress to wear to lunch with her future in-laws, so that her mom won’t feel small. The youngest Jiae (KIM Gabin) drives her mom around. If you ask why three daughters, it’s because I thought that would make for an entertaining family. (laughs) KIM Gabin, the actor who plays the youngest daughter Jiae, is actually my older sister. My third oldest sister, to be exact.

-I was also taken in by Inae and her troubles with her impending wedding. Her situation is as frustrating as a middle-aged woman being sexually assaulted. What’s the reason you wanted to combine these two conflicts together in the film?

=The first scene in the movie is a meeting between the future in-laws. I wanted a situation to unfold, where Obok has no time to take care of herself. While writing the script, I read something that said, “A mother does not have rights—the right to look after her own pain instead of the pain of her children, the right not to make a meal for the family.” It really hit home with me. I wanted Obok in a place where her right to take care of herself was in conflict with her maternal role, where she has to take care of all sorts of matters concerning her children. 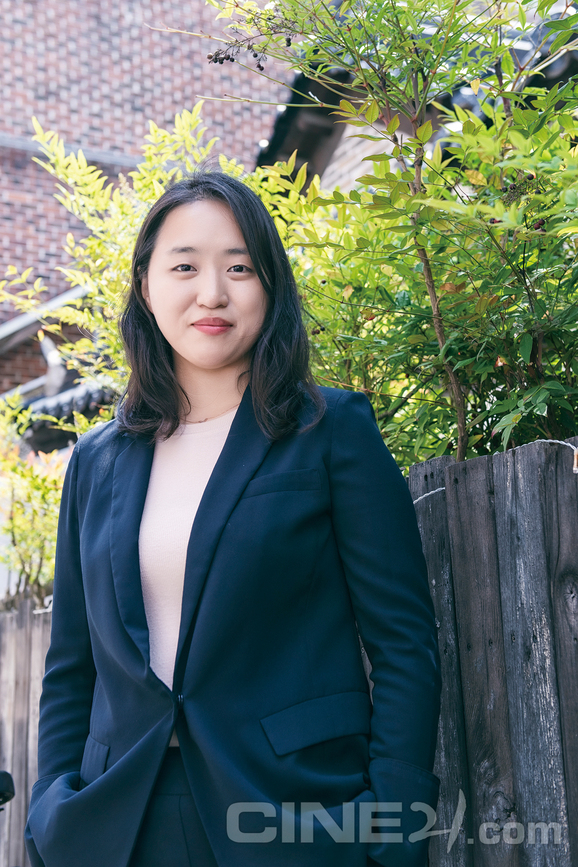 -You wrote the screenplay yourself. Which line is the most memorable to you?

="What? You want to eat cockles?" After the assault, Obok has no one to confide in, so she calls her mother who’s suffering from dementia. Obok says this line when her mother’s response is not what she expected. For some reason, this line stayed with me when I was writing it and even when I was shooting the film.

-Why did you name the film Gull?

=I like Anton CHEKHOV’s The Seagull. But above all, I thought that Obok was like a seagull. She wants to leave the tiring reality behind and go anywhere else but can’t. A seagull has to come back to land. She resembles a seagull in that she has to stay rooted in reality and live out her days.

-What’s your next project?

=I’m thinking about a revenge film about a mother and a daughter. The synopsis is done, and I’m working on the treatment now.